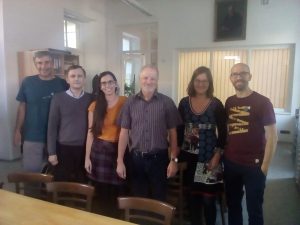 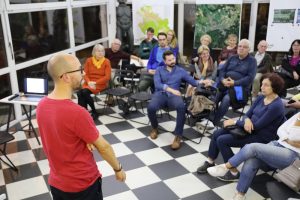 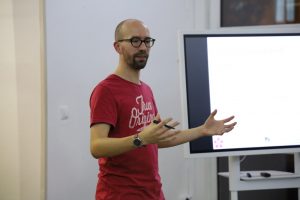 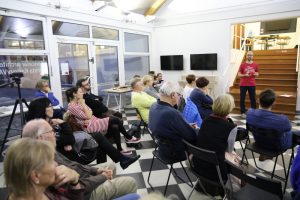 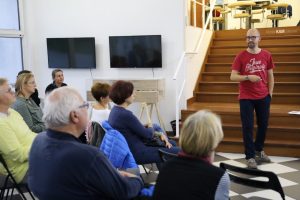 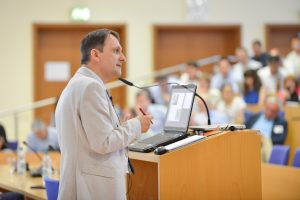 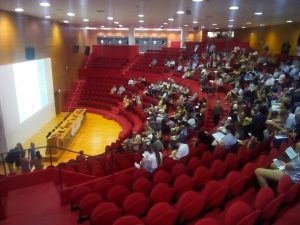 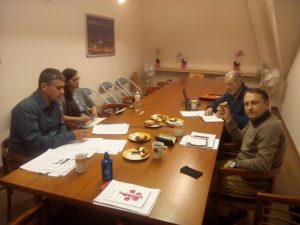 The ambition of the project Spaces of quiet sustainability: self-provisioning and sharing is an in-depth exploration and understanding of the functioning of networks created by social relationships facilitated by informal, household food production and sharing. Equally important to this project are informal networks in which other things and services such as books, clothes and mutual help are shared and exchanged. The project team is interested in the values and motivations of participants in these networks. As researchers we are also concerned with spatiality and material flows within these networks as well as with these processes’ economic and environmental effects. Having spent several years researching food self-provisioning we are also interested in longitudinal developments of these networks. Empirically the project draws on interviews with sharing networks’ participants and surveys of food self-provisioning behaviours of the representative sample of population in two countries.
The project draws on the team members’ previous research and reflects the growing attention in the social sciences to the sharing economy and food self-provisioning. The team’s objective is a theoretically informed interpretation of Central European situation where academically and socially fashionable market-based food initiatives co-exist with socially more widespread and economically and environmentally more significant networks of home food production and sharing. We know from previous research that Central European networks are markedly more extensive than in West European societies and at the same time qualitatively different from informal practices in the global South. In addition to the better understanding of the function of the informal economy and the social relations it facilitates, the project team’s ultimate objective is to performatively contribute to the reframing of the economy as profoundly diverse, that is, consisting of both market and non-market relations. The insights the project generates have the capacity to inform the decision making at multiple levels.

2. Interpretation of these networks’ temporality and change (with focus on the last 15 years)

3. Understanding the relationship between values and motivations for food self-provisioning and sharing

4. Quantitative assessment of food self-provisioning’s productivity and its environmental effects

5. Czech food self-provisioning and sharing in an international comparative perspective